He is active in multiple professional societies at the national, state and local levels.  He has served multiple leadership positions and is currently the President of the Alabama State Society of Oral and Maxillofacial Surgeons.

When not in the office, Dr. Mullenix likes to spend time with his son and daughter.  They enjoy Alabama football, salt water fishing and spending time on the water. 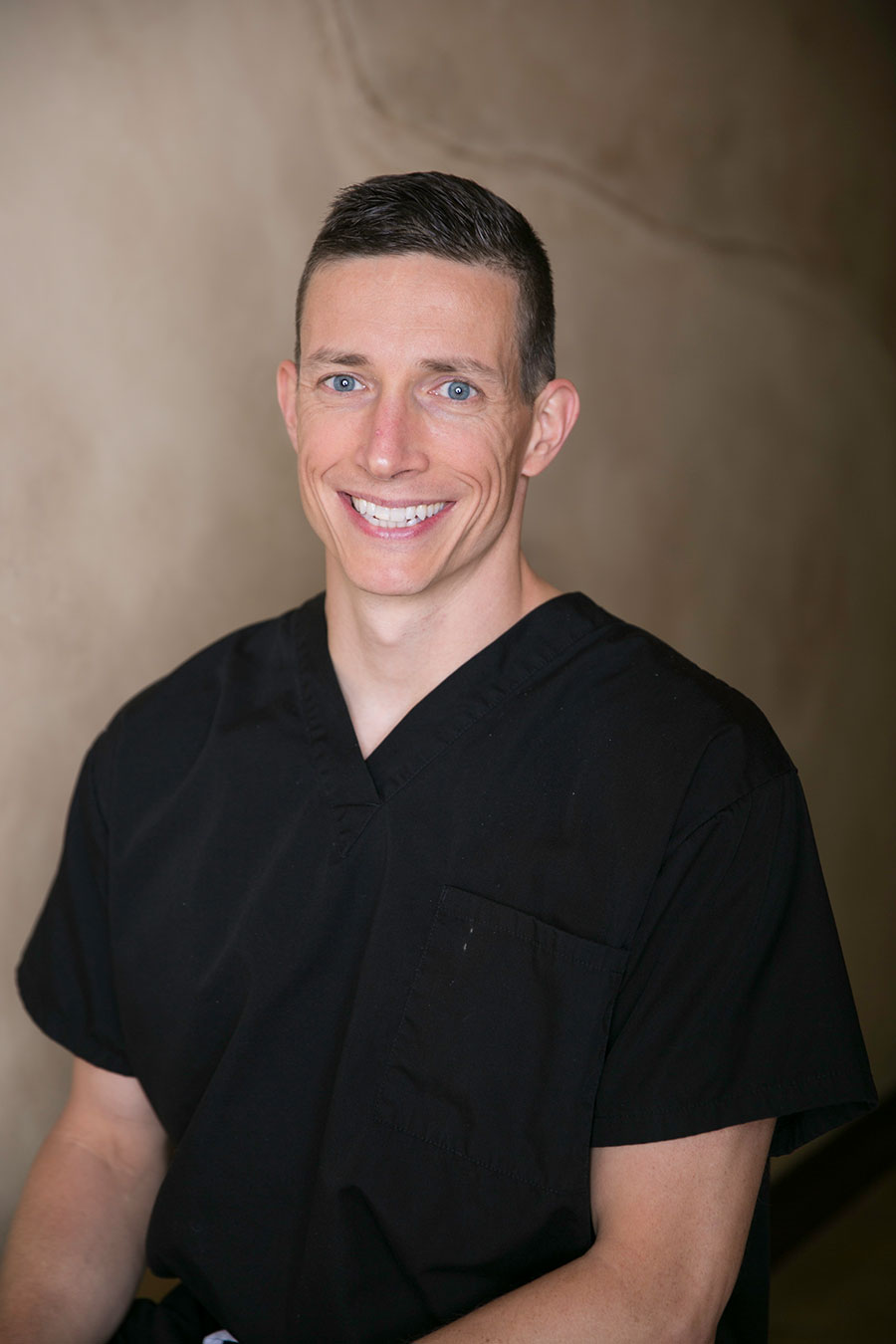 At the conclusion of dental school, he decided to further his training, and specialize in oral and maxillofacial surgery. He graduated from the UAB School of Medicine in 2014, and served as chief resident of the UAB Oral and Maxillofacial Surgery program from 2016-2017.

Upon his completion in June of 2017, he and his family decided to move closer to the Gulf Coast. He has enjoyed treating patients in the Mobile area for the last two and a half years.